Andrew Crerar is the Head Professional at Panmure Golf Club. As an Assistant Professional, Andrew spent five years at Blairgowrie Golf Club, learning his trade under the vastly experienced Gordon Kinnoch. He embarked on a full time playing career after that spell and achieved some success, notably winning the Scottish PGA Order of Merit in 1997 and also the European Team Championship the same year. Andrew played a full season in 1998 competing on the European Tour and Challenge Tour.

Having competed in two Open Championships, St Andrews 1995 and Royal Troon 1997, two Senior Opens at Royal Lytham & St Annes 2019 and Sunningdale 2021, Andrew has had a taste of Tournament Golf at the very highest level.

He has 34 years experience as a Golf Professional and served a two year spell as Captain of the PGA in Scotland during 2011/12.

Scott joined the team in February 2020 and is a fully qualified PGA Professional having previously trained at Scotscraig GC and was subsequently the head teaching Pro at Ballumbie Castle driving range where he also delivered coaching to Angus County juniors.
Scott is qualified in custom fitting, equipment technology, business management, level 2 coaching, sports science and rules of golf. One of his roles at the Pro Shop is managing the social media and marketing side of the business.

Scott is a former Scottish Young Professionals champion having won the title at West Lothian GC in 2019 beating a strong field over three days. Scott is aiming to play competitively in the Scottish PGA region in 2022 and build on his earlier success.

Dom joins the team having spent the best part of three years working at the Dukes course, part of the Old Course Hotel golf resort. Dom hails from Aboyne and completed a BA in Golf management at the University of Highlands & Islands in 2019 and is now working through the PGA diploma which encompasses coaching, retail, club fitting, repairs and much more to pursue his ambition to become a fully qualified PGA Professional.

Having first set eyes on Panmure playing in the 2019 Gents Open which he won with a scratch 71, Dom is very excited to join the team and get his teeth into working at Panmure. Last year in his first season playing as a Professional he won the Scottish Young Professional Championship at Haddington, an event that Scott Grant won previously in 2019.

Both Scott & Dominic are fully qualified to use our Flightscope radar unit for custom fitting and this is crucial when members are searching for new technology to improve their golf performance.
Flightscope allows us to gain crucial information on club path, clubhead speed, height (trajectory), attack angle, face angle and much more! 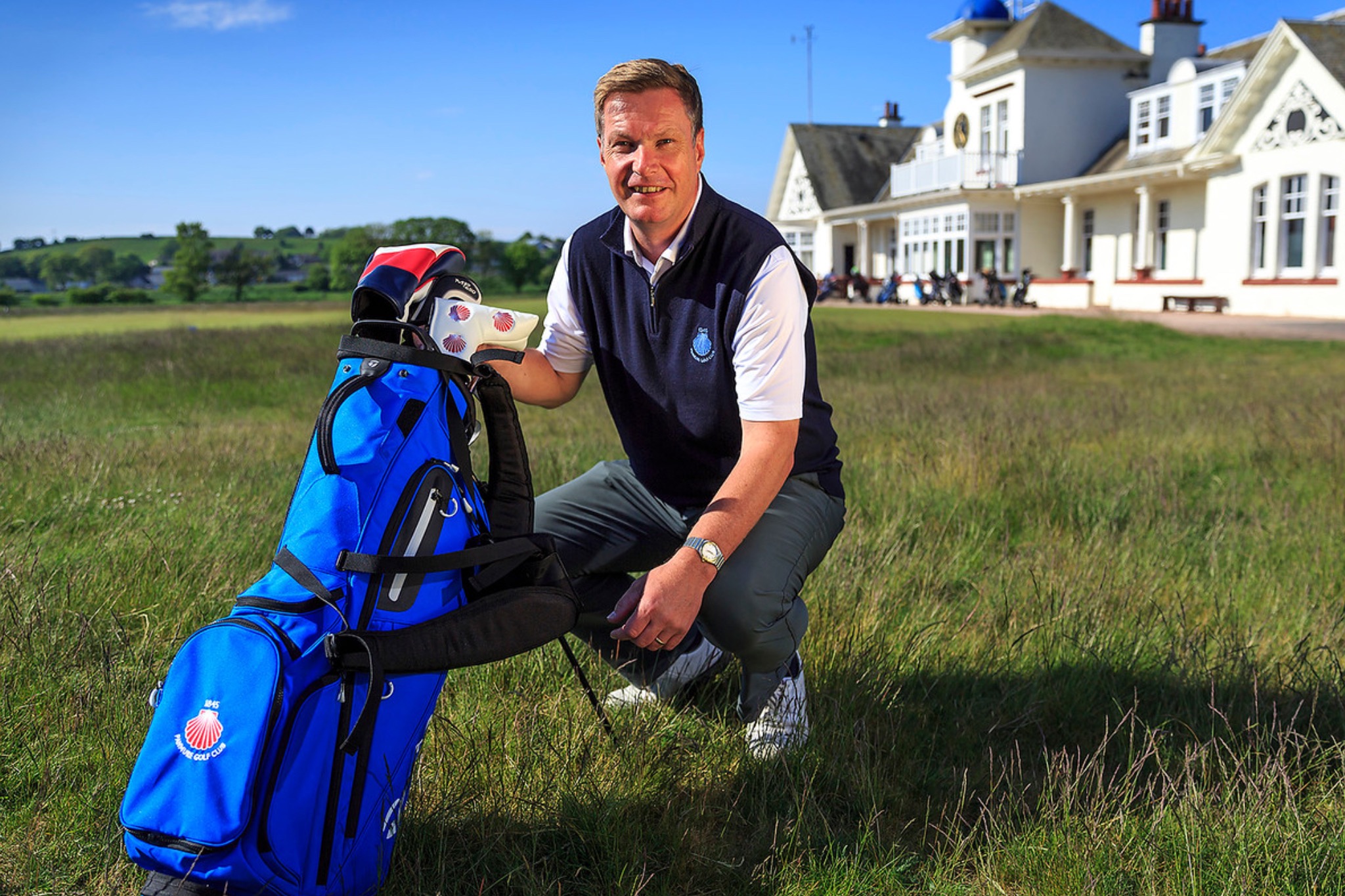